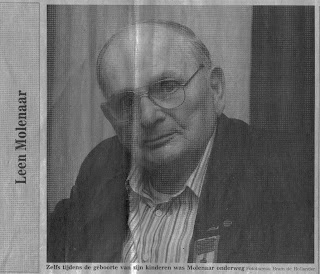 On the bottom of the picture it says; even when his children were born, he was away on a trip on the Boschfontein.
This picture was the header of the News paper article, about my step dad, Leendert Jacobus Molenaar. When you have a good look he is wearing his medals he received for his services in the Pacific during World War II. The photographer probably did not even realize.

Men of the Merchant Marine

They are men who go down to the sea in ships,
With courage and faith serene,
Sailing with cargoes on hazardous trips
To the distant battle scene.
In the far flung theatres of war,
Our allied soldiers pray
That merchant ships with new supplies
Are speeding on their way.
On perilous seas our merchants men
Grimly await their fate.
Silent and tense, their only hope
They will not arrive too late.
Exposed to bombs from the open sky,
And torpedoes hurled through the sea,
Over all the wide sea lanes they sail
In sight of the enemy.
Adrift on rafts, in the lonely seas,
They watch their shipmates die,
Yet fearlessly they carry on,
"Keep "Em Sailing" is their cry.
They linger not in foreign ports,
But hurry back for more,
No martial music heralds them
As they step upon our shore.
For them there are no big parades,
No heroes' welcome gay,
No uniforms, and no applause
To cheer them on their way.
But they are heroes, too, these men
Who sail the seven seas,
Our hats are off to their valiant crews,
For unsung victories.
They are the men who go down to the sea in
ships,
With courage and faith serene,
"God Save You All" is the prayer on our lips,
For the Men of the Merchant Marine,


An astonishing voyage through time. It's so hard to believe my step dad was on almost every Island in the Pacific.I get totally lost in time when I read all the articles about the ms.Boschfontein.
It's hard to believe that my step dad sailed these dangerous waters in World War II on the ms. Boschfontein.
They escaped numerous attacks from the Japanese. 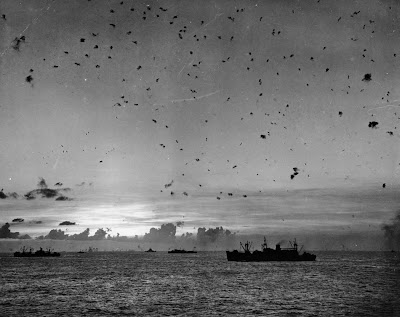 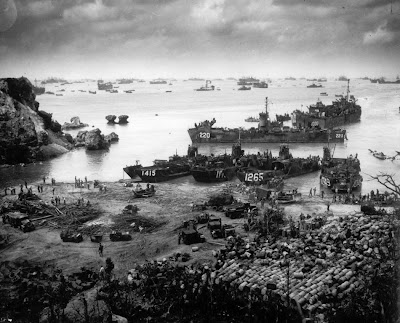 In Novemeber 1942, an eyewitness accounts,from diaries kept, gave reference to transporting the 214th CA(AA) from New Zealand to New Caledonia on the Boschfontein. This too was a secret mission.When I track the movements from the Boschfontein I see that this is correct, because the ship left San Francisco on October 3,1942 and is it said that the ship arrived in Noumea, New Caledonia on November 6,1942.
The ship left the Harbor of Noumea on November 14,1942 and arrived in Port Vila on November 16.1942. 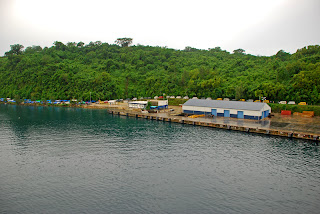 
Port Vila was an important airbase during World War II. 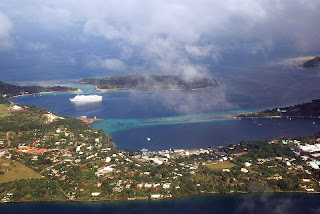 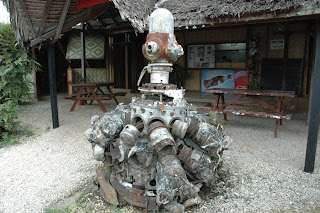 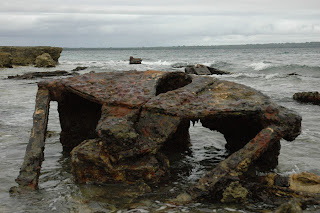 The shore of Port Vila, remnants of a war.

After numerous trips from November 6,1942 the Boschfontein arrived in San Francisco on April 4,1943.,where the ship went in Dock until it left again on another voyage on June 12, 1943; arriving in Noumea, July 6,1943.Back to San Francisco again to pick up another transport heading to Gladstone Australia were they arrived on September 7,1943. 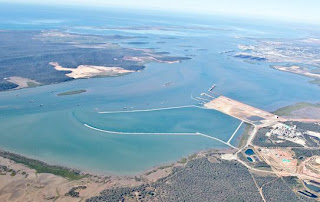 Gladstone Harbor, Australia
From Gladstone they sailed to Townsville where they departed with troops on September 12, 1943 to Milne Bay.Fierce fighting had taken place in this area when the Japanese forces landed and were eventually defeated and withdrew from the Bay. 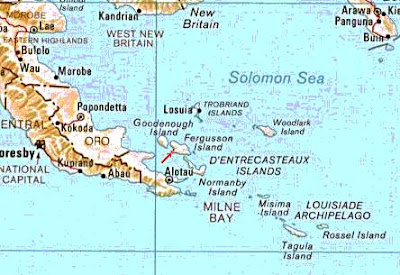 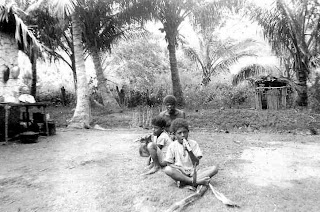 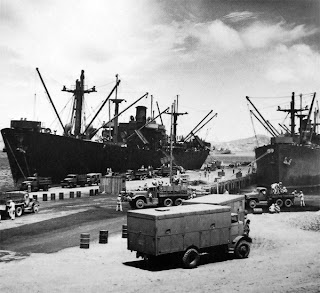 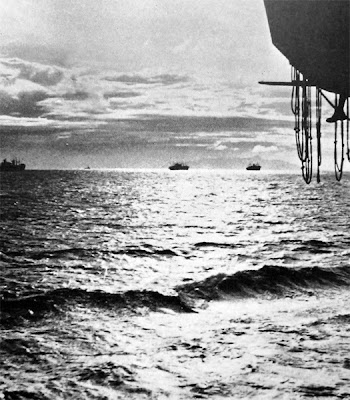 Merchants ships in convoy
Noumea during World War II was served as the head quarters of the United States Military in the South Pacific. It was also an Allied base during World War II,and was used to repair Allied ships damaged in the war. 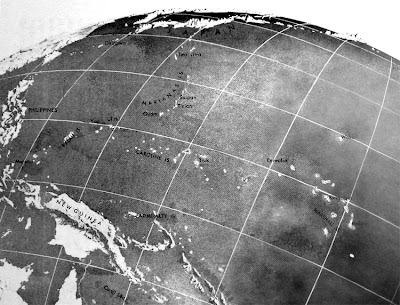 The forgotten Merchant Marine from World War II.More then 65 years has passed and we've yet to be told.


More about my Step Dad's movements on my next blog.
Posted by Thea at 10:00 AM