It has been 66 years ago that we were freed from Japanese prison camps in former Dutch East Indies. August 15 1945 was the day, although the Japanese did not tell us, until the 27th. August. Quietly we sang our national anthem, hardly believing that the war with Japan was over.

We were Free, but at what cost . The bombs on Hiroshima and Nagasaki saved us. The Emperor of Japan offered his own people.It is a day to celebrate and a day to mourn. Hope this will never happen again. 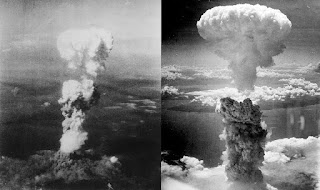 Perhaps the experiences of the Australians, Dutch(and all the other people who struggled, lived and died together) is best summed up by a poem written by an Australian named:

"I've traveled down some lonely roads 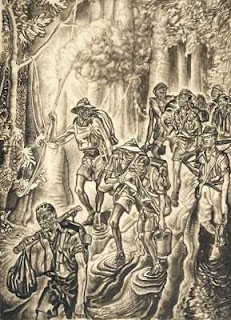 Both crooked tracks and straight
And I've learned life's noblest creed
Summed up in one word "MATE"
I am thinking back across the years
A thing I do of late
And this word sticks between my ears
You've got to have a mate.

Someone who'll take you as you are
Regardless of your state
And stand as firm as Ayers Rock
Because he is your mate. 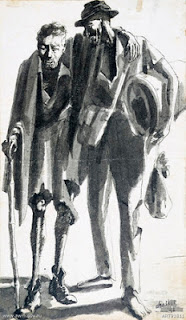 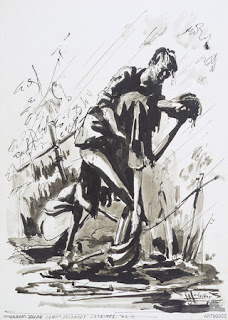 To slavery and hate
When one man's chance to stay alive
Depended on his mate.

You'd slip and slither through the mud
And curse your rotten fate,
But then you'd hear a quiet word:
"Don't drop your bundle mate"

And though it's all so long ago
This truth I have to state:
A man don't know what lonely means
"Till he has lost his mate.

If there's a life that follows this,
If there's a Golden Gate
The welcome that I want to hear
Is just" Welcome my mate"

And so to all who ask us why
We keep these special dates
Like Anzac day, I answer"Why"
We're thinking of our mates.

And when I've left the driver's seat
And handed in my plates
I'll tell old Peter at the door:
"I've come to join my MATES".

The words in the poem includes lines like...."Why..... do we keep these special dates"
It is important to realize that history is a teacher of us all. It is a method by which we should not repeat, unthinkingly, the same errors of the past.
As somebody once said:
"The difference between the fool and the intelligent person is the one that only makes the mistake once"