What is going on in the world? America struck by tornadoes.Mother nature at its worst. So many death's. So much destruction,so many people homeless.What struck me the most is, that the newspapers and televisions were hardly mentioning it, all stations were following the royal wedding. Maybe it is that people like to see happiness and fairy tales. It is very depressing to see so much heartache, destruction and sorrow.People are sick and tired to watch people getting killed through war, and disasters.
I came upon this recipe and had to put it on my blog.One of my friends in Jamaica had it hanging in their kitchen.

4 cups of love.
2 cups of loyalty.
3 cups of forgiveness.
1 cup of friendship.
5 spoons of hope.
2 spoons of tenderness.
4 quarts of faith.
1 barrel of laughter.

Take love and loyalty, mix it thoroughly with faith.
Blend it with tenderness, kindness and understanding.
Add Friendship and hope.
Sprinkle abundantly with laughter.
Bake it with sunshine.
Serve daily with generous helpings.

When you serve this recipe daily,your life will be beautiful. 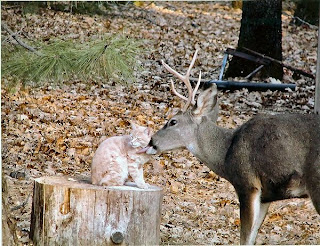 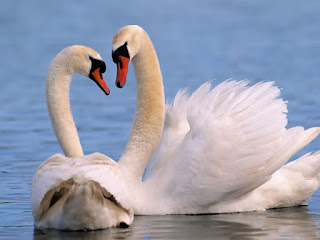 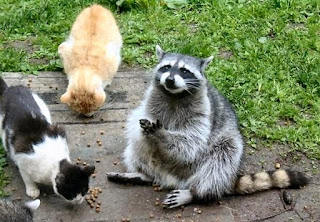 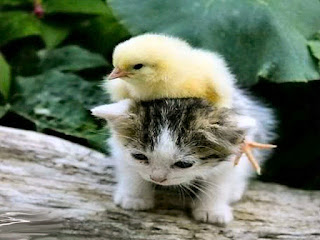 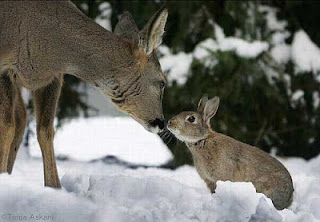 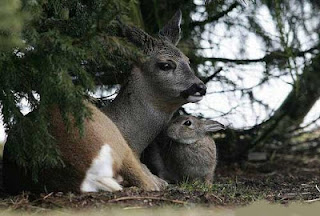 Is it life wonderful?

I am not alone.

Today I was doing some shopping in the mall, and when I was ready to pay my bill, the cashier asked me if I liked to donate one dollar for Japan.I had to be very careful with my answer and before I could help myself my words came out by it self, and I said;I will not even donate one penny. To my surprise the lady cashier said to me; You are like me and my husband, he forgave but will never forget.I asked her why then she was asking for money, she told me she had to ask every customer to try to raise some money, this was in a big department store in the mall.We got to talk a little bit after, and that's all I like to write about it, for now.
When I came home, I had to think about it again, and yes the Japanese people are suffering and I feel for them. The suffering and damage what has been done to them by mother nature is very sad.It has brought a lot of pain and destruction for the people of Japan, and I feel for them.But things are stuck in my head and the sorrow I feel for my mother and my aunt, with what they had to live with, all their life, comes to the surface with so much pain. I feel anger towards the government of Japan, who never acknowledged about the destruction and atrocities they had brought upon millions of people in world war2. They used men, women and children as slaves to work in their factories, until they dropped dead.The lady in the store told me that her husband was one of the ten year old boys, who were taken away from their mothers, because they so called were the enemy and a threat for Japan. As a ten year old boy you were taken away from your mom, you were put in prison camps and had to do slave work, with very little food.Think about that your ten year old is taken away from you, you knew almost for sure you would never see him again.
Japan had the second best economy in the world before this disaster struck.Was it too much to ask for an apology, and some sort of compensation? Millions of people died of starvation, torture, rape and killings.My mother and my aunt and thousands of women,children and men had to live the rest of their lives with these terrible memories and the loss of their husbands, the piercing cries of pain and terror of their friends being tortured and killed.All their life they lived with these nightmares, brought upon them by human beings,....no, these were not human beings they were animals from another planet.It is terrible when you lose a husband, child or friend in a disaster, by mother nature. But nothing can compare what human beings are capable of doing to each other.That's what stays with you for the rest of your life.You will never be able to forget.


I came upon this poem, written by Win Rainer.

Can anyone forget the war?
The principles worth fighting for?
Can we ever accept loss of life
The sadness and emptiness of a wife?
Times are changing that we know,
Leave our young in Peace to grow,
How can they achieve and understand
Any nation over land?
Power is a mighty blade,
That never achieved any grade.
Young people have the right
To their life without a fight.
To make their way in peace,
War is nobodies release.

Perhaps the experiences of the Australians, Dutch, English and all the other people who struggled, lived and died together, is best summed up by a poem written by an Australian named:
DUNCAN BUTLER.

"I've traveled down some lonely roads
Both crooked tracks and straight
And I've learned life's noblest creed
Summed up in one word "MATE"
I am thinking back across the years
A thing I do of late
And this word sticks between my ears
You've got to have a "Mate".
Someone who'll take you as you are
Regardless of your state
And stand as firm as Ayers Rock
Because he is your "Mate".
My mind goes back to '43
To slavery and hate
When one man's chance to stay alive
Depended on his "Mate".
With bamboo for a 'billie-can'
And bamboo for a plate
A bamboo paradise for bugs
Was bed for me and my "Mate".
You'd slip and slither through the mud
And curse your rotten fate
But then you'd hear a quiet word:
"Don't drop your bundle "Mate".
And though it's all so long ago
This truth I have to state
A man don't know what lonely means
Until he has lost his "Mate".
If there's a life that follows this,
If there's a Golden Gate
The welcome that I want to hear
Is just a "Welcome from my Mate".
And so to all who ask why?
We keep these special dates
Like Anzac day, I answer "Why"?
We're thinking of our "Mates"
And when I have left the driver's seat,
And handed in my plates
I will tell old Peter at the door:
"I have come to join my "Mates". 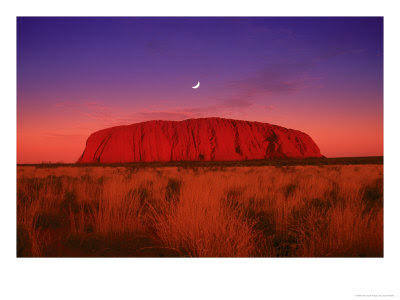 The words in the poem includes lines like....."Why..... do we keep these special dates". It is important to realize history is a teacher of us all. It is a method by which we should not repeat, unthinkingly, the same errors of the past.
As somebody once said:"The difference between the fool and the intelligent person , is that one only makes the mistake once".
Posted by Thea at 7:18 AM No comments: