Why can you not accept that Japan lost its colonial war in 1945? Deal with it and recognize the moral consequences. Then you can concentrate on Japan's future in the Pacific region.As long as you do not accept this commitment your neighbors and the rest of the world will doubt Japan's intentions. Japan remains haunted by its past as it does not wish to acknowledge the historic facts.The sneaky way you try to throw doubts upon the Kono statement to satisfy local political interests makes Japan unstable and unreliable in the eyes of the world.Questioning the validity of the Kono statement and suggesting that the wording of the statement were established by diplomatic negotiations with the Republic of Korea is untrue and deceiving. The historic facts are overwhelming: the Imperial Forces committed war crimes as a matter of policy and were supported in this by Tokyo government. The Kono statement deals only with the terrible coercing of young women and girls by the Imperial Forces in Japanese occupied territories into sexual slavery, it does not cover the other atrocities committed by the Imperial Forces such as those to the Dutch in Netherlands-East-Indies.

Historical facts cannot be changed. As long as there is doubt about the meaning and amendments of apologetic statements by the belligerent nation Japan, the victims and their next of kin will never accept Japan's sincerity. They will continue to press for a universally accepted resolve to the Japanese Honorary Debts stemming from the misconduct by the Imperial Forces during World War Two. The continuous doubts expressed by you and by frustrated politicians, who remember it all too well but dare not take their responsibilities, are obviously done in order to avoid liabilities. If you are still in doubt about these historic facts have the courage to ask the United Nations Human Rights Council to investigate the facts and accept this honorably. For global acceptance cover not only the enforced sexual slavery issue, but the other issues such as crimes against humanity, and ignoring international conventions by the Imperial Forces. An independent investigation by historians and lawyers under the auspices of the Human Rights Commission would demonstrate Japan's sincerity to resolve the issues.

Prime Minister,
We require a personal acknowledgement of the receipt of this petition.

On behalf of of the Foundation of Honorary Debts, 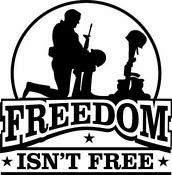 Those who fought and all others, paid a dear price for freedom as Pacific Theater prisoners of war, deserve and need to be remembered. Most of all they deserve our thanks! Joseph C. Crew, a former US ambassador to Japan and special assistant to the Secretary of State, said in an official statement:"The Japanese people as a whole would if they knew the facts, be utterly ashamed. I doubt whether the perpetrators themselves will have any feeling what ever of repentance. But others, including perhaps some of their highest leaders, may and probably will feel a sense of shame, or at the very least, a desire to offset in future this record of barbarism."

My mother passed away in 2003, not even knowing that her husbands remains were taken to Kanchanaburi where he was laid to rest, amongst his friends. Why did she not know and why was she never told, she would have been so much happier if she had known that he had at least a grave. All her life she thought that his remains were somewhere laying in the middle of the jungle along the infamous railroad line.How happy would she have been if she could have seen this. 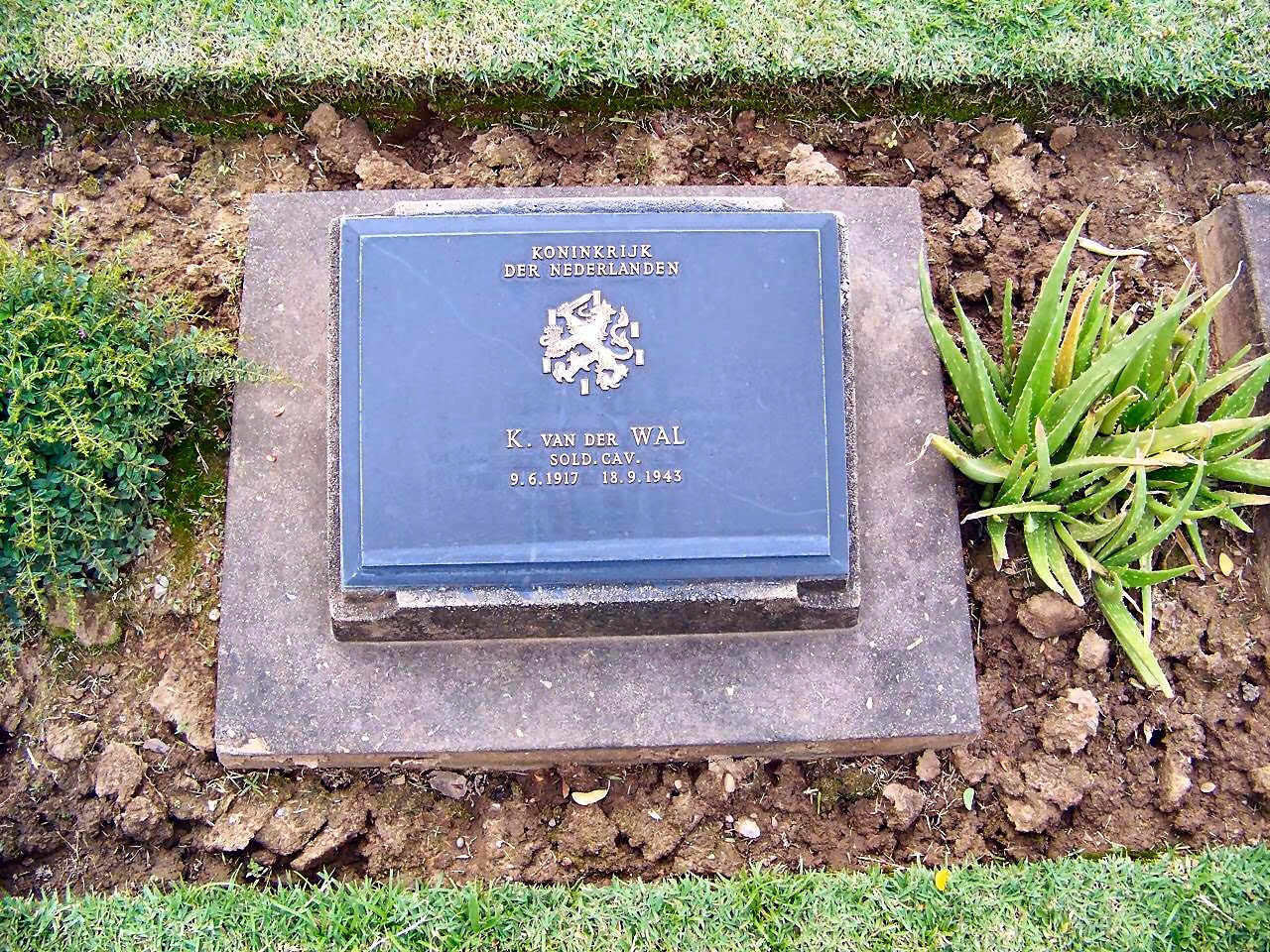