The Hague, June 12, 2012.
Petition:211
Subject: Responsibilities stemming from the past continue in the future.


The Foundation of Japanese Honorary Debts was established in 1990 with the purpose to provide on-going protection of the interest of the Dutch from former Dutch East Indies. At that time more than 100,000 individuals registered with the Foundation, agreeing to form an union to obtain acknowledgement and redress from Japan. This group, being around a third of the Dutch population of Dutch East Indies at the beginning of the Japanese military occupation in 1942, felt that Japan- regardless the San-Francisco Peace Treaty of 1951- has the moral responsibility to them as individual victims. In protecting the interests of the individual victims it is clearly stipulated in the Articles of Association of the Foundations that these are extended to the next of kin of the victims. They are the second and further generations.

Many of the actual victims, the first generation, who suffered inside and outside the concentration camps, did not want to burden their children with the brutal experiences they had to undergo at the hands of the Japanese military. They kept their stories to themselves and tried to rebuild their lives again. As a consequence their children, the second generation, were hardly aware of these experiences and got on with their lives in The Netherlands. However the third generation, the grandchildren, demanding to know what had happened are increasingly informed by the actual victims. They are astounded and aghast. They cannot understand Japan's refusal to acknowledge responsibility for their military and in particular for the denial of the violation of human rights. These grandchildren question the morality and integrity of the present Japanese government.

They confront Japanese citizens they happen to meet anywhere in the world with the war time facts and with hard questions demanding what they know. Many of the younger Japanese generations are not aware of these facts, but are shocked, ashamed and cry for the conduct of Japanese military. They apologize for what their military on behalf of their country did to the Dutch and express hope to rectify the shame.

You may believe that Japan's moral responsibility will go away in time as the victims die. However the succeeding generations of the victims will take up the issues and will continue to demand acknowledgement and redress. The Foundation of Japanese Honorary Debts will continue as well. And it will in due course hand over the management to the next generations in order to protect the interests of the Dutch and their next of kin from former Dutch East Indies.

Please be aware that the Foundation does not allow the passage of time to offer Japan an escape from its responsibilities. 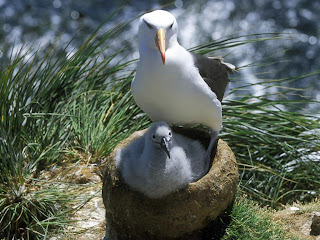 The next generation.How they protect their young. 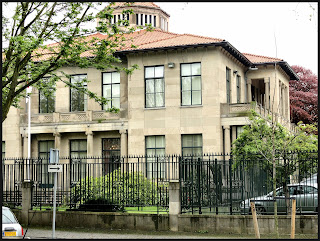 Face the past, open your curtains.You can't hide from the past... we will not go away!

Japan make the clouds go away!!

Japan; as long as you forget about your past, there will be no peace for the future!

When the little boy's daddy went off to war
Mommy he says, what has daddy gone for?
How can one explain, to one so young?
Atrocities of war, and how it all begun.
In his time one hopes it will never come again,
A determination to achieve remain.
A lad in time becomes a man with hope,
That war in his time hopefully will not have to cope>

In Seoul a Chinese man threw a fire bomb to the Embassy. The man explained that his Oma (grandmother) was forced to be a prostitute by the Japanese military in World War 2. He said that he had done this before at a monument where Japanese military are honored. 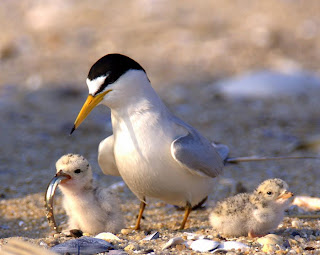 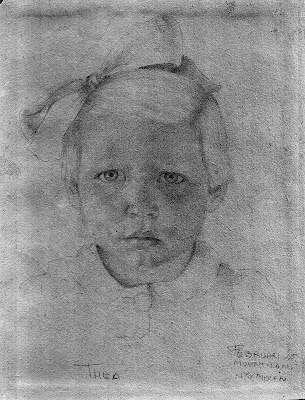 This drawing was done in February 1945.
Prison camp Moentilan.
The eyes of a child, only 4 years old. I saw it all, but could not understand.