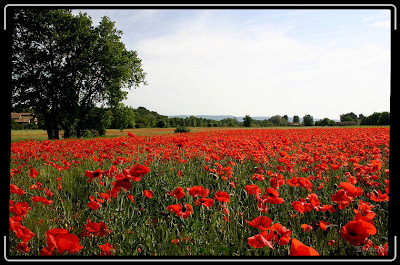 On the 11th hour of the 11th day of the 11th month, two minutes silence, to remember our fallen soldiers.
It's our duty to pass on the legacy and keep the memories of fallen soldiers alive.Above all, we must vow never to forget!
Poppies,  Remembrance: 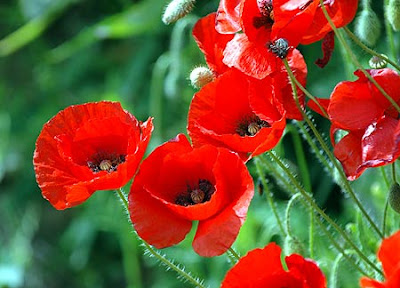 It's a tradition of wearing poppies in Canada as a sign of respect and thanks for those who have served in uniform, both here in Canada and in many parts of the world.

Flowers are a way off reminding us of important moments in our history.
Flowers mean many things to many people. 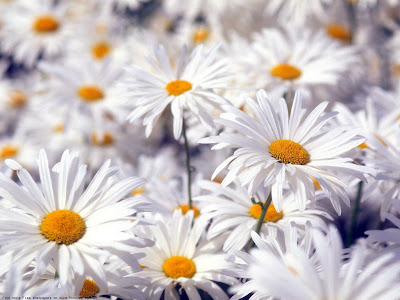 Did you know that the Daisy became a sign of resistance in the Netherlands during the Second World War? 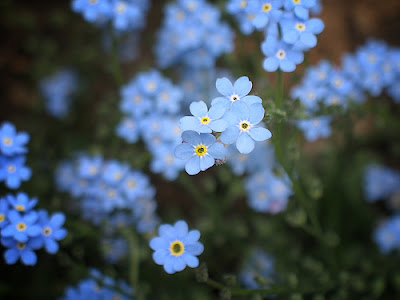 In Newfoundland the newfoundlanders wear the flower forget-me-not, each July 1st in memory of those who fought and-died at the first World War.

Tulips, these flowers serve as a symbol of the unique friendship between the people of Canada and the Netherlands during the Second World War.
Thousands of Canadians fought to liberate the Netherlands in 1944-1945.

There is a park reserved along Calgary's Memorial Drive for 3.0000 white crosses which are displayed each year on November 1st and removed November 11th, after Remembrance Day services. Each cross is inscribed with the name, rank, regiment, date of death and age at death of a Southern Alberta soldier killed in action.
The Southern Alberta soldiers who paid the ultimate price for our freedom will never be forgotten.

At the going down of the sun, and in the morning, we will remember them.......

At sunrise each morning from November 1 to November 11 there is a flag raising ceremony at the Field of Crosses including a bugler and a piper. At sunset the flags are lowered. 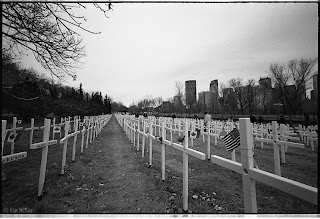 I read this on the field of crosses website:


It's the Soldier, not the Reporter, who has given us the freedom of the press.

It's the Soldier, not the Poet, who has given us the freedom of speech.

It's the Soldier, not the Politician, that ensures our right to Life, Liberty & the Security of the Person.

It's the Soldier, not the Lawyer, who has given us the right to a fair trial.

It's the Soldier, not the Preacher, who has given us freedom of religion.

It's the Soldier, who salutes the flag, who serves beneath the flag, whose coffin is draped by the flag and who allows the protestor to burn the flag.


Remember to buy a poppy, to be reminded that the price of the freedom we enjoy was not free. 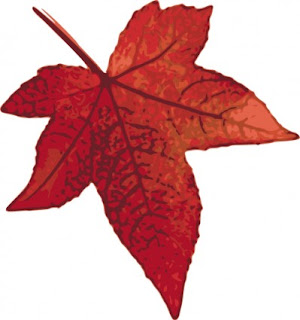 On February 15, 1965, the red maple leaf flag was inaugurated as the national flag of Canada. Ever since, it has stood as a symbol of pride and patriotism for Canadians. 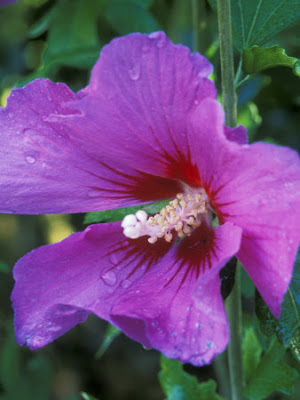 The rose of Sharon, or Hibiscus, is the national flower of Korea. Its beauty is said to reflect the glory and success of the Korean people while its hardiness speaks to their ability to persevere. The flower's name Korean is Mugunghwa meaning "immortal flower". This flower holds special meaning for the many Canadians who served during the Korean War. 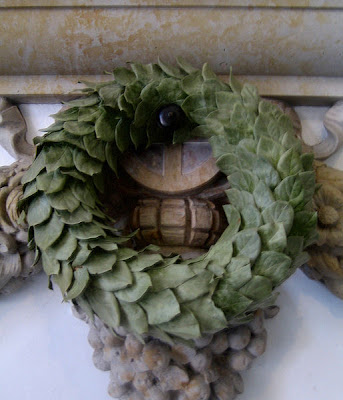 Have you ever wondered why we lay wreaths on Remembrance Day? The tradition of using wreaths to show respect is actually a very old one. Greeks and Romans often wove bay laurel tree leaves into wreaths to be worn as crowns by victors of sporting events (like the Olympics) or military campaigns. Ever since, the foliage of bay laurel trees has been a symbol of both victory and death. That is why wreaths are laid at commemorative ceremonies around the world. 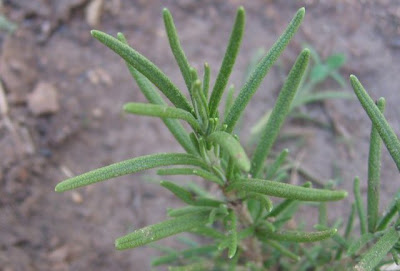 In ancient times, rosemary was thought to strengthen memory. In fact, Greek scholars often wore rosemary in their hair to help remember their studies. In both literature and folklore, the herb has often been featured as an emblem of remembrance. Even today, Australians show their respect by wearing small sprigs of rosemary in their coat lapels on
Anzac Day.

Flowers mean many things to many people. These are just a few of the blooms associated with remembrance and commemoration.

Back to the war with sadness I go
The grief of a name makes it so
A young lad like so many others
Forever a heartbreak to their mothers
Their legacy should have been life and laughter
Not a conflict which led to disaster
However can we forget them
It's the arbitrators we must condemn
In my tearful eyes of sorrow
They will all in thought still be young tomorrow.

So on the 11th hour of the 11th day of the 11th month, silent will fall for two minutes and we will remember.