One of the cruelest measures by the Japanese military during the occupation of the Netherlands East Indies was the abduction of Dutch boys over 10 years old into separate concentration camps. They were separated from their mothers and locked up. They had to find their own way under the most difficult circumstances. Against all war conventions they were put to work under harsh and often sordid conditions. They were starved, lacked normal medical guidance and left without any medicine. In fact the Japanese military kidnapped these children and abused them.
NB Medicine provided for by the Red Cross was used by the Japanese military for their own use!!

On March 27 2012 a U.S. congressional panel advanced a bill that would severely punish countries for not addressing child abductions. The penalties include calling off cultural or scientific exhanges, or denying export licenses to countries that do not promptly seek to resolve abduction cases. When these measures become U.S. law it would be followed by many other countries, and would significantly embarrass Japan. Japan has a very poor record on child abductions stemming from the mass abduction Dutch boys of 10 years and older in the Netherlands East-Indies during the occupation, but also from the mixed Japanese-American partnerships to-day.

The abducted Dutch boys were forcible taken from their mothers, who protested vehemently, but to no avail. Many died; those who returned lost their youth and had difficulties in adjusting to normal life. For those boys, if still alive, the time has gone, they would be well in to their eighties now. Their experience is not forgotten and remains cruel to this day. We hope that you take note that the sub-committee on human rights of the U.S. House of Representatives proposal is primarily aimed at Japan's proven poor record on child abductions in the past as well as today.

We look forward to your response on this matter and our continuous requests to rectify the violation of human rights during World War Two by the Japanese military. 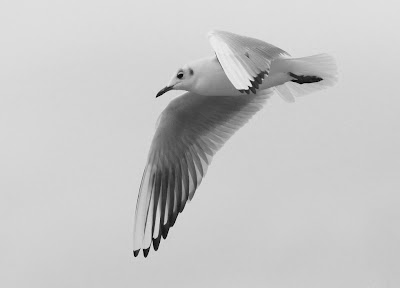 "Fragmento, memories of a campboy"

General b.d. GL.J.Huyser, born in Surabaya 1931 stayed during the war in the Japanese internment camps 'Darmo' in Surabay "Karangpana's in Semarang and in the boys camp 'Bangkong' in Semarang.


The Heiho flogged with well aimed lashes
Ten year old boys behind an army truck
By incomprehensible decree they were declared a man-and men.
don't belong with their mothers anymore.
He was in line with in his one hand his teddybear.
clenched around the one paw left.
In the other hand a bag with in it
The find bit of sugar and some malaria pills,
His mother put it in at last
He forced back his tears
After all, he was a man now.
His mother prayed and intensily hoped
To once see him again.
At his birth she had
thought of such a nice name for him.
She, she died of malnutrition and malaria
Lacked the pills that saved his life.
He ended up in a Dutch contract pension
Cold, wet, uncomfortable and not so nice either
The hunger winter was more important in conversations.
Than his story of his- cruel- departure.
About good and evil he always thought differently
All his relations broke down
Booze and drugs sometimes helped,
for a moment avoiding reality.
His career failed over and over
The only thing he missed was his old,
one-armed, soft teddybear.


Looking at my children and grand children it's hard to imagine that your 10 year old would be taken away from you.To think that they had to look after themselves under the most horrible conditions. Even harder to imagine that they were used for slave labor.
Some mothers lost their sanity. It was heart breaking to see these little boys been taken away from their mothers. It was forever carved in my mothers brain.To see them getting on these Japanese trucks, some crying and some oh so brave! How cruel these military Japanese were.Thank God I was a girl, and only 4 years old. 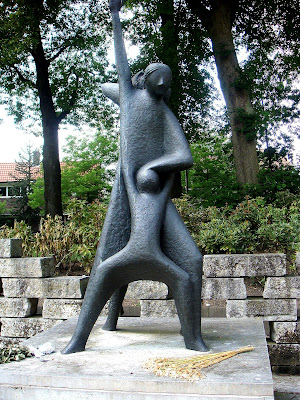 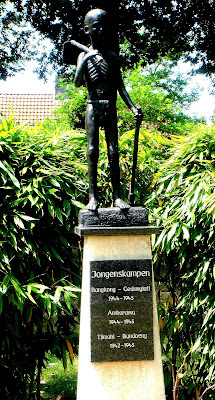 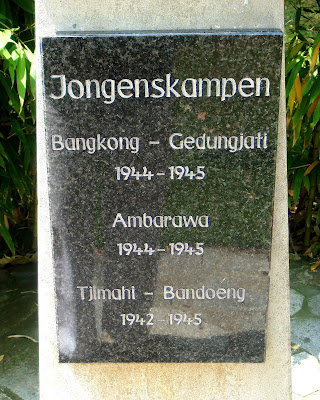 Memorial Monuments in Arnhem, the Netherlands.
Posted by Thea at 6:53 AM