The Hague, 13 March 2012.
Subject: Why deny the Japanese Army's atrocities during the Second World War?

Prime Minister Shigeru Yoshida did not deny the cruel effects for the sufferings inflicted during the Second World War by Agencies of the Government of Japan upon Netherlands nationals. On behalf of the Japanese Government he expressed "sympathy and regret." This is stated in article one of the protocol signed as a result of the exchange of letters between the Prime Minister of Japan and Minister of Foreign Affairs of The Netherlands Dirk U. Stikker in 1951.

The recent denial (February 2012)by the Nagoya mayor that the Nanjing Massacre did take place is a disgrace for him and Japan. It demonstrates again that either Japanese officials do not know or do not want to know about the Japanese Army's atrocities during the Second World War in Asia.

This denial contracts significantly with the German Chancellor Mrs. Merkel's appeal for forgiveness from the relatives for the brutal and not immediately recognized murders by new Nazi terrorists. German politicians and officials ensure publicly and privately that the Nazi Holocaust is not forgotten. The denial of the Holocaust is a criminal offense, hence Mrs. Merkel appeal shaming the authorities in not recognizing timely these Neo Nazi criminals.

In 1951 Prime Minister Shigeru Yoshida admitted the atrocities of the Japanese Army readily.
Japanese officials of today seem to have forgotten his humiliation then.

In denouncing the mayor of Nagoya Mr. Kawamura's claim that the Nanjing Massacre ever took place, it would be a gallant gesture on your part, if you as the present Prime Minister of Japan, introduce a bill calling for a recognition that the denial of the Japanese atrocities during the Second World War is a criminal offence.

We look forward to your response.

On behalf of the Foundation of Japanese Honorary Debt, 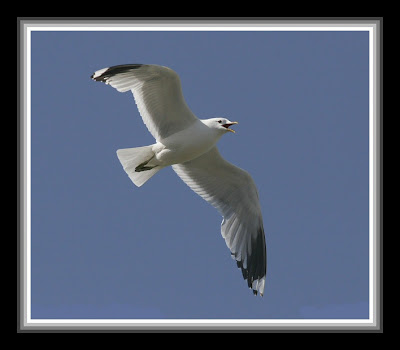